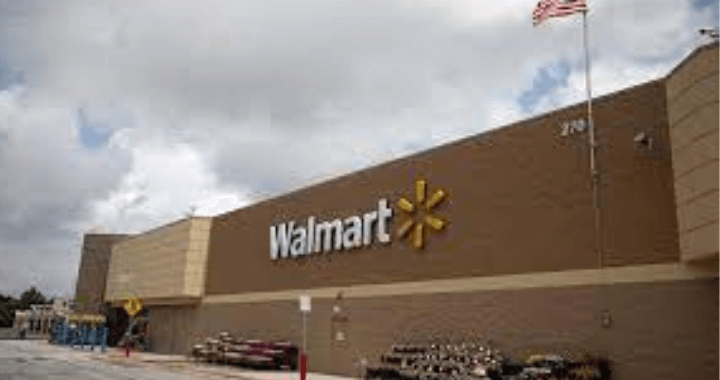 The Walmart in Columbus has been shut down after police found a “suspicious package” on Saturday in the early afternoon.

From the Columbus Police Department:

Columbus Police are investigating a suspicious package found by an off-duty officer near the front entrance of the Columbus WalMart.

The store is closed at this time until cleared by Columbus Police.

The canine group from the Columbus Air Force Base is on the way to inspect the item.

We will update this story as more information is released.

UPDATE2:43 p.m.The package contained trash and the all-clear has been issued. The store will reopen at 3 p.m. today. Special thanks to Columbus Air Force Base for their response.