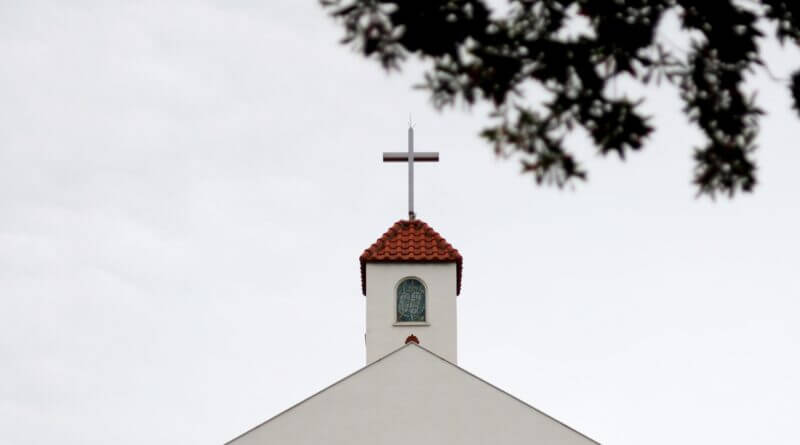 If absence makes the heart grow fonder, some people must really be fond of the church because they have been absent so often. Getting people to attend church services has always been a problem.

A church near home got concerned about that, and, in attempting to spur attendance and involvement in the church, they promoted an attendance contest.

A member of the church whom I will call “John,” was an occasional attender. But when they announced the attendance contest and hinted that a special prize would be awarded to the winner, he became much more earnest in his attendance. In fact, during the two-month period of the contest, the folks of the church were amazed to see John at church almost every time they looked up.

As the weeks went by, John’s hopes of winning the contest soared, and he even told some that he expected to win. Finally, the big day arrived. They say you could have heard a pin drop when the pastor got up to announce the name of the winner.  He paused for a moment and then called the name of one of the saintliest little ladies in the church. Everyone thought that she was a worthy winner. Everyone, that is, except John. Reports were that after the name of the winner was announced, John did not even stay for the rest of the service. Instead, he got up and “stormed out of church.” As he passed a couple of the ushers at the front door, he said, and I quote, “I’ve been to church more than anybody.” Now, that is not a direct quote. The reason that it is not a direct quote is that reportedly John punctuated the sentence with several rather unchurchly words that cannot be repeated verbatim in this column. Unfortunately, John’s attendance at church abruptly ended that day.

I’ve often thought about the attendance contest and John’s storming out of the church. The question that it has most frequently brought to mind is this–How much good does it do most of us to attend church?

James put it this way: “Be doers of the word and not hearers only, deceiving your own selves” (James 1:22) We deceive ourselves if we think we have fulfilled our obligation to the Lord just by going to church and hearing His Word. That is only the beginning of our obligation. Now we must do what we have heard. We must practice what was preached!