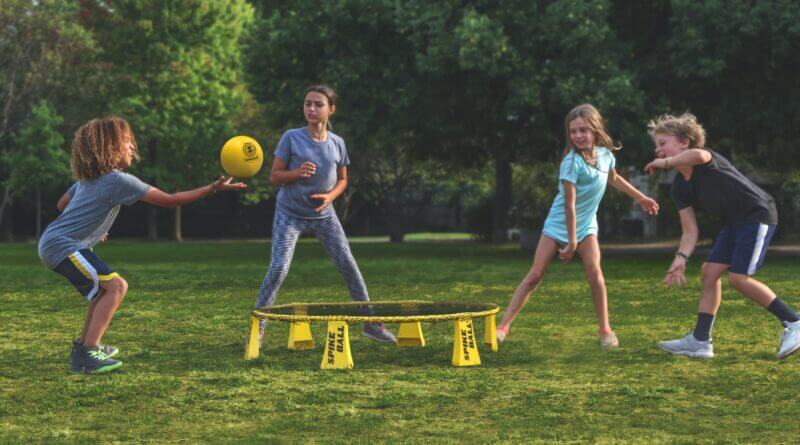 Children have a marvelous device for covering mistakes. I used to observe the use of this device when our son Blake was younger. When he and his friend across the street were shooting a basketball or trying to hit a baseball, they were fiercely competitive. When one of them really blew it on an attempt, however, he would say, “That’s a do-over.” When a “do-over” was invoked, that settled all questions. The person was given the chance to do it over.

A “do-over” is a wonderful thing. Inevitably, we all blow it. We do our best, but we fail miserably. What we need is a “do-over.”

My question is, at what age do you have to give up the “do-over?” Is it 6 or 7 or 8? I’d like to launch a one-man campaign for the extension of the “do-over.” We need to cut each other some slack. We need to build into the system a little tolerance for failure. We need to be less final in our tendency to write people off when they blow it.

The Bible tells the story of an early advocate of the “do-over.” It was Barnabas. Barnabas was addicted to the “do-over.” Not for himself, but for others.

He went to bat for Paul when no one else was willing to do so. Paul had done many bad things. He had been so cruel and unfeeling. After his conversion, no one wanted to give him a chance.

Enter one man named Barnabas who invoked the “do-over.” Barnabas stood beside Paul in Jerusalem and offered him another chance. Paul made good on his second chance.

Barnabas did the same for John Mark. Even after Paul had been given a chance for a “do-over,” he was not in favor of granting a “do-over” to John Mark (That’s a curious thing about “do-overs”—we are much more generous in granting them to ourselves than to others). Barnabas was in favor of granting a “do-over,” to John Mark, even at enormous personal cost to himself (he was willing to give up a place on the second missionary journey).  He extended the right of the “do-over” to John Mark, and Mark did well with his “do-over” You can check the second book of the New Testament for proof of that.

Of course, Barnabas did not invent the “do-over.” God did. The gospel is all about that. The cross was the price He paid for it.

My wife Danielle asked her first-graders at school one year what they were looking forward to at Easter. One little boy said, “This Sunday my little sister is going to be crucified.” Somewhat taken aback, Danielle finally suggested that maybe he meant “christened.” He agreed that was probably it.

Thank goodness we don’t have to be crucified. That price has already been paid. And we who have blown it from the very beginning have been given the sacred right of the “do-over.”