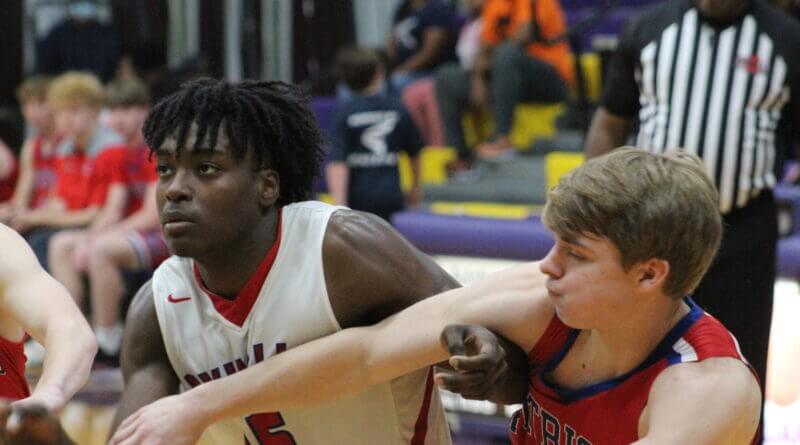 Northpoint Christian girls’ basketball player Izzy Carlson announced on social media that she had committed to and signed with Blue Mountain College to play there next season.