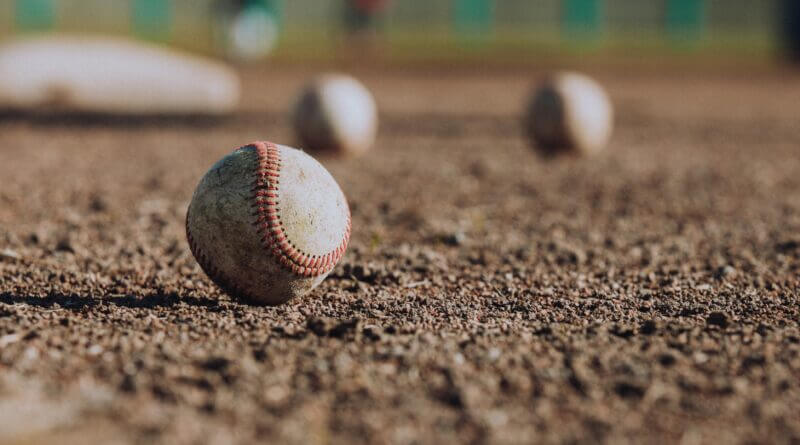 MHSAA 6A – First Round, best of three

Starkville 1, Hernando 0 (9 innings) (Starkville wins series 2-0, to meet Lewisburg in the next round.)

MHSAA 6A – Third Round, best of three

The Trojans scored 11 times in the fourth inning. Garrett Waller threw a one-hitter through four innings for the win and Baylor Napoli drove in four runs on two hits, including a double.

The Pearl boys and Clinton girls were the overall team champions at Saturday’s 6A portion of the MHSAA State Track Meet. Lewisburg finished fourth in the girls’ team standing and had its first 6A state champion in Juliana Ohrberg in the long jump.

Brandin Echols of Southaven, a standout at Northwest Mississippi Community College and the University of Kentucky, was drafted Saturday in the sixth round of the NFL draft by the New York Jets.

Receiver Brandon Smith of Lake Cormorant and the University of Iowa, while not drafted, was picked by the Dallas Cowboys as an undrafted free agent.

Another undrafted free agent signee was offensive lineman Dareaun Parker of Mississippi State, who prepped at DeSoto Central. Parker was signed by the Chicago Bears.