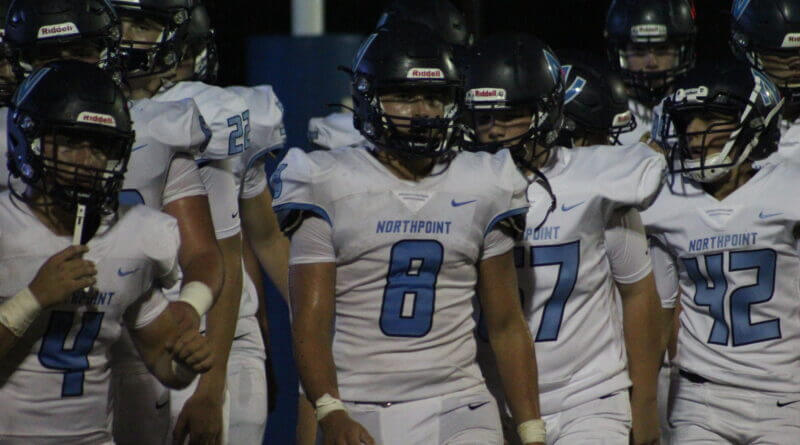 A sophomore, Patterson completed 71.7 percent of his passes for 3,129 yards and 32 touchdowns with 12 interceptions for a Trojans’ team that finished 5-6 this fall and reached the Division II-AA playoffs.

Thomason, a senior, was Patterson’s favorite target as the Trojans’ leading receiver with 68 catches for 1,061 yards and 12 touchdowns. He averaged 15.6 yards per catch and 96.5 yards receiving per game.