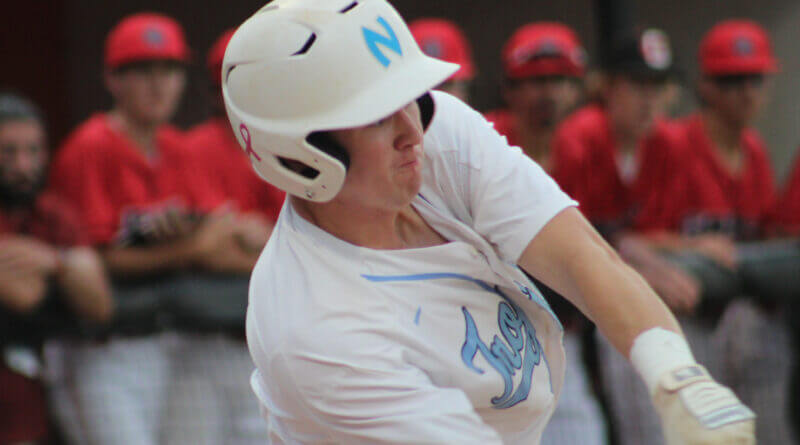 Rain in Murfreesboro, Tennesse, the site of the TSSAA Spring Fling series of state tournaments and state meets, Thursday postponed the scheduled Division II-A state baseball championship round between Northpoint Christian School and Goodpasture Christian. In fact, all of Thursday’s state baseball games were postponed due to rain in the Murfreesboro area.

In the double-elimination format, Northpoint with one loss must defeat Goodpasture twice to win the TSSAA championship.