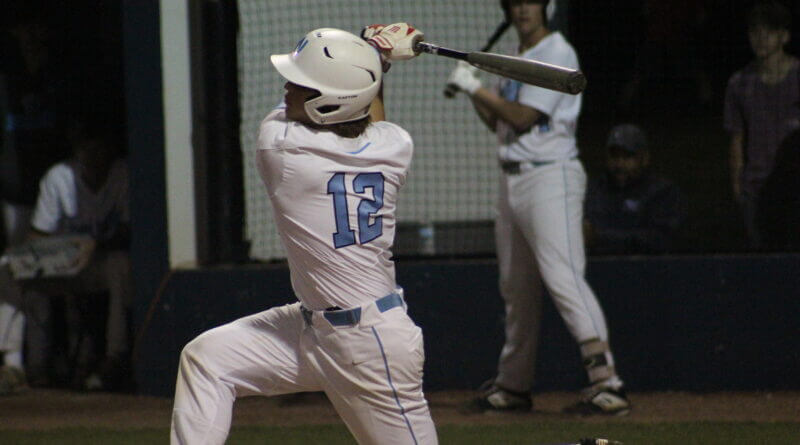 There is one DeSoto County high school baseball team remaining in the playoff season and the Northpoint Christian School Trojans are set to host the TSSAA Division II-A sub-state round this week.

The Trojans, 30-6 for the season, will host the Webb School of Knoxville, Tennessee, in a best two-of-three series on Thursday, May 20, beginning at 4 p.m. with game one. The second game will be played that evening at 7 p.m.

If needed, a third and deciding game of the series will be played on Friday, May 21, at 2 p.m. at Northpoint.

The series will pit two of the top-10 baseball teams among Tennessee’s Division II-A, according to www.CoachT.com, a website that covers Tennessee high school sports.

Webb School is ranked ninth in the division and Northpoint Christian is ranked just behind at number 10.

The Spartans lost to Christian Academy of Knoxville 7-0 in their last game on May 11 and will come into the sub-state round as the number two seed from the East Region.

Northpoint, which lost its West Region championship game last week to Tipton-Rosemark Academy, is the number two seed from that region and received a first-round bye to go into the sub-state round.

This week’s winner of the series goes to the TSSAA Division II-A state tournament, which this year is being played in Murfreesboro, Tennessee.