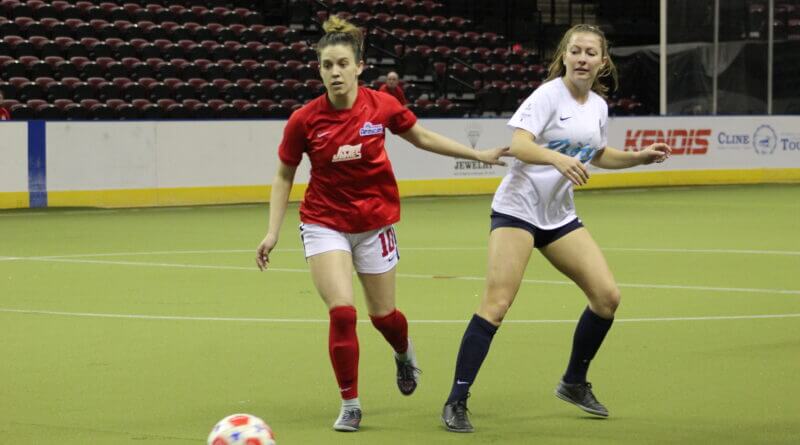 In addition to her impressive regular season, Keown turned in a superb playoff performance, leading the Americans in playoff points (5).

Keown, an Atlanta native, is a Concorde Fire product. No stranger to championship games, Keown won 3 Georgia state championships before moving to play for the University of Memphis and Lobos Rush WPSL team.

“Kelsey is by far the best midfielder in the league,” said head coach Corey Adamson. “What she contributes both off the ball to force turnovers, interceptions, and tackles, and the creativity and goal scoring ability she displayed on offense put our team in position to win games. Without a doubt, re-signing 10 {Keown}, is a huge step forward toward repeating as NISL Champions.”