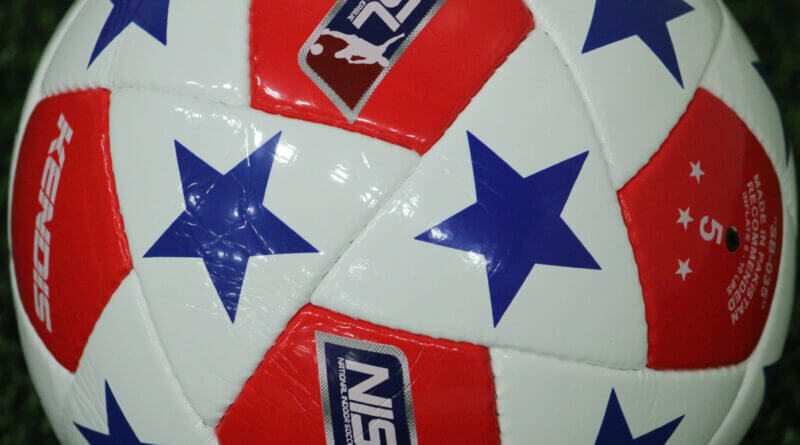 The National Indoor Soccer League (NISL) is about to come to the world of Disney, as in Disney World and Orlando, Florida.

The League announced Thursday the addition of the Central Florida Crusaders to what is now a six-franchise indoor soccer league that includes the Memphis Americans at the Landers Center.

The new team will play at Orlando’s Addition Financial Arena, on the campus of the University of Central Florida.

As with the other NISL franchises, both a men’s and women’s team will be fielded and play home and away games on the same game days.

The Crusaders join NISL expansion side Tampa Bay Strikers as the second team in Florida to join the league this year.

“We’re very excited to bring indoor soccer back to Central Florida,” Andrew Haines, Executive Board of Directors, as well as Managing Partner for the Central Florida Crusaders said. “Having a natural rivalry for our two expansion teams is ideal for the growth of the NISL, as we head into our second season.”

Haines is also co-owner and president of the Memphis Americans.

More details about the Crusaders will be revealed at a press conference on Aug.11, which will include the announcement of the head coach for the inaugural season.