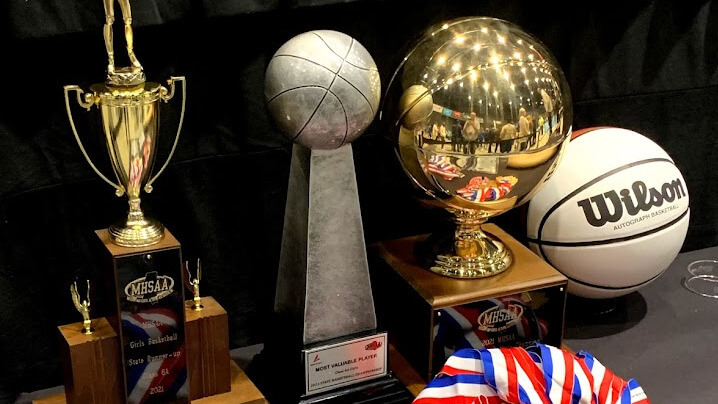 The trophy budget of the Mississippi High School Activities Association is growing a bit because the Executive Committee Thursday voted to add a seventh classification, or 7A, starting with the 2023-2024 school year, when schools would have been redistricted, anyway.

It was reportedly a unanimous vote by the governing committee to place the schools with the highest student population into a Class 7A.

If current school populations were used to future classify them under the new system, any hopes of putting all DeSoto County schools into the same class would likely never occur.

Instead, DeSoto Central, Southaven, Horn Lake, and Hernando high schools would be slotted into the new Class 7A. Olive Branch, Lewisburg, Center Hill, and Lake Cormorant would be placed in 6A. Of course, that may change depending on student enrollment ahead of the switch.

Alabama and Arkansas schools are already classified into seven classes. Other states of similar size, such as Iowa and Minnesota, have only four classes, with the exception of seven classes in football, including eight-man or nine-man football. Those states see their state tournaments played before full houses at their arena sites, whereas Mississippi Coliseum is never filled for a state championship game, for instance.

MHSAA officials believed there was too large a discrepancy between the largest school and the smallest schools in each of the current classifications.  MHSAA also wants to see more schools involved in playoff and championship situations, although that may also dilute the importance and significance of championships since the road to a coveted state title now becomes easier.

At any rate, the current class setup will continue for one more year before the new system goes into effect.