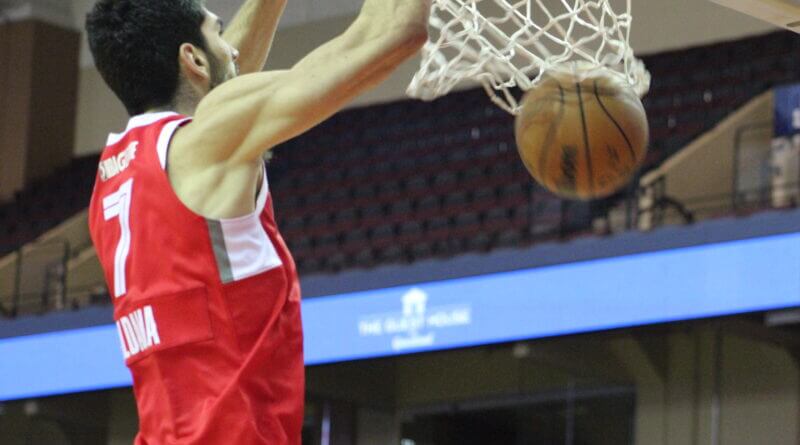 The Memphis Hustle pushed their win streak to three with a 124-112 victory over the Salt Lake City Stars on Wednesday at Landers Center.

The Hustle’s return from their seven-game road trip featured six players scoring in double figures led by Santi Aldama’s 20 points and Yves Pons’ 19 points. Shaq Buchanan and Ahmad Caver added 21 points each, while Caver tallied 11 assists for his seventh double-double of the season.

The Hustle outscored the Stars 35-4 in bench points as Sean McDermott chipped in 17 points. Freddie Gillespie had 12 points from the second unit.

The Hustle shot 75 percent from the field in the first quarter as they grabbed a 39-31 lead with Caver scoring nine points and dishing out four assists.

A 9-2 run in the final two minutes of the second quarter gave the Hustle a 72-61 advantage at the half. Caver led the Hustle with 17 points and seven assists in the first half while McDermott shot 3-for-4 from beyond the arc for 13 points. Edwards led the Stars with 23 points at the half.

Wilson-Frame tallied 16 points in the third quarter as the Stars pulled within six with one quarter remaining, but the Hustle flexed their defense in the fourth quarter with a 19-6 run to secure their third consecutive victory.

The Hustle will hit the road to face the Rio Grande Valley Vipers on Saturday, March 19, at 7:30 p.m. on NBAGLeague.com.