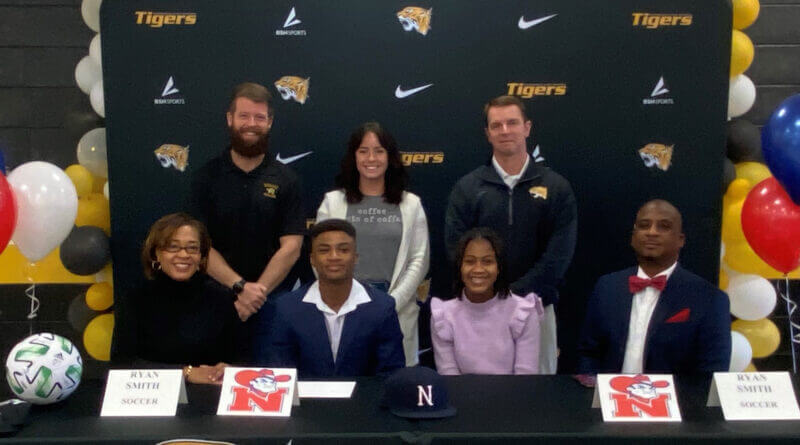 Hernando coach Logan Clark said Smith has played at the defensive position the past two years and brings two important facets to his game from the back.

“Ryan is a fast and physical presence on the playing field,” Clark said. “He has stepped up in very critical moments this season to push the team to victory.”

Smith was part of a team that went an impressive 8-3-2 for the winter season, but came up just short of a 6A playoff spot.

“I am super proud that he is getting the opportunity to play at the next level,” said Clark. “In addition to a great player on the field, he is an incredible teammate to his brothers!”

Smith will be playing for a Northwest team coach by Mark Hogan, a former Ranger goalkeeper and former Lake Cormorant coach who took over the Northwest program in 2018.