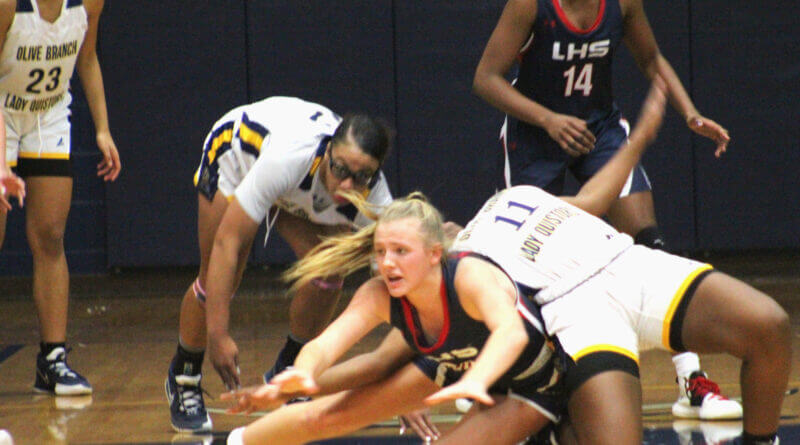 Lewisburg finished district play 6-0 and will host Clinton in the MHSAA 6A playoffs Tuesday…Allie Kimbrell scored two goals for Lewisburg. Briley Ross and Natalie Culver scored the other goals.

Liv Norris and Emeline Smith each scored two goals for Hernando, which won the Region 3-6A championship and will host Tupelo Tuesday in the first round of the MHSAA 6A playoffs.