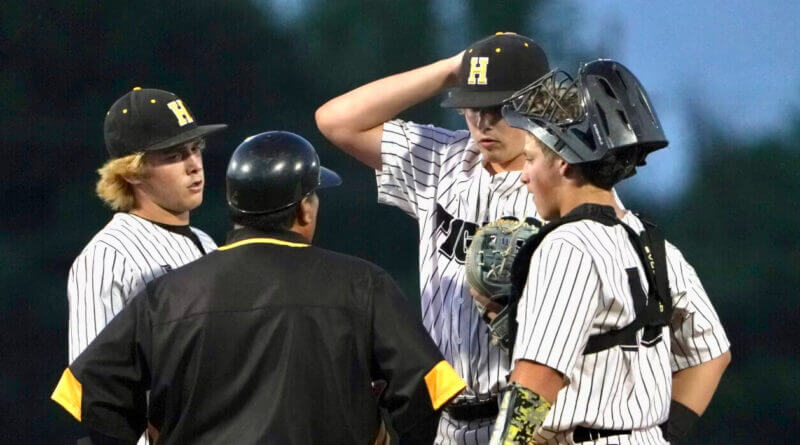 SPORTS ETC.: Former Horn Lake football standout and Georgia national champion linebacker Nakobe Dean was selected by the Philadelphia Eagles in the third round of the NFL draft Friday night. Dean, a Dick Butkus Award winner as a high school and as a college linebacker, was the 83rd pick in the draft.