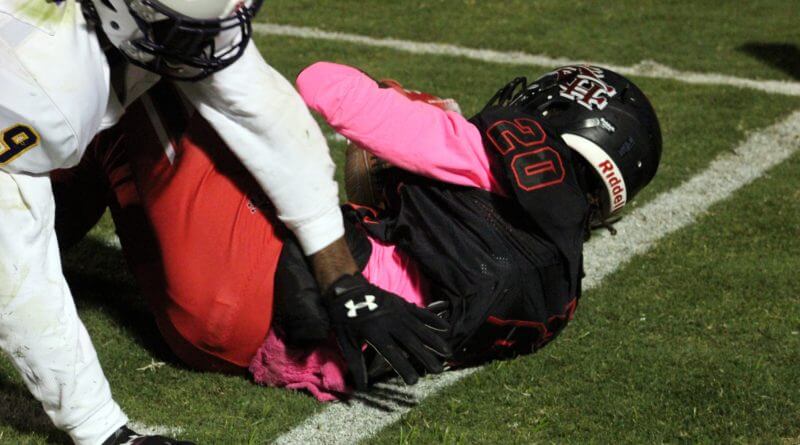 Center Hill 24, Columbus 22 (Preston Newson ran for two touchdowns and passed for another to lead Mustangs to victory)

Oxford 39, Lewisburg 7 (Jason Hoffman scored Lewisburg’s only points on a two-yard touchdown run with seven minutes left in the game)

Tupelo 21, Olive Branch 7 (Game delayed 45 minutes after a semi-truck cab fire on I-22 between Tupelo and New Albany kept the Tupelo team from arriving on time.)

CHARGERS-TIGERS CANCELED: Friday’s football game between Southaven at Hernando was called off when positive cases of coronavirus were discovered on the Southaven football roster.

“Multiple members of the Southaven High School football team have tested positive for COVID,” read a statement from the DeSoto County School District. “As a result of the Mississippi Department of Health’s guidelines, the Hernando vs. Southaven football game has been cancelled.”

Hernando athletic director David Lara wrote in an email Friday that, “as of right now the Southaven game will not be rescheduled.”