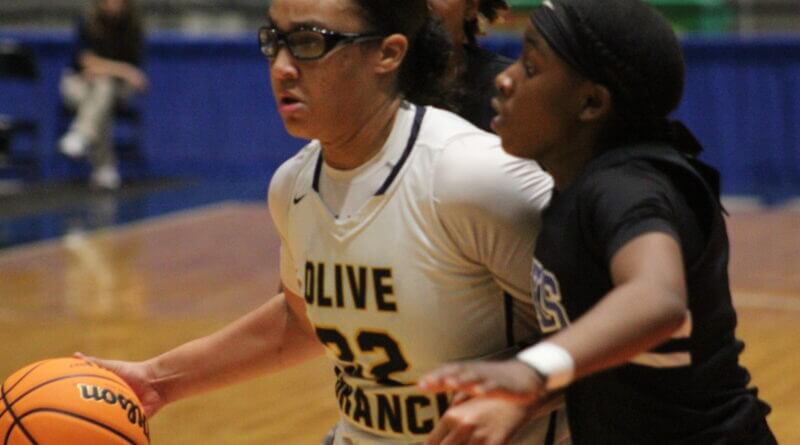 Carly Keats of Neshoba Central led all scorers with 24 points and was named the Mississippi MVP.

Aniya Hubbard was the leading scorer for Alabama with 17 points and 10 rebounds.

Alabama took a 20-15 lead after one quarter and was ahead 41-34 at halftime.  Alabama stretched the margin to 65-49 after three quarters, but the Mississippi all-stars outscored Alabama 32-24 in the fourth quarter for the final margin.

The boys’ all-star game was also an Alabama victory, defeating the Mississippi All-Stars 96-89.