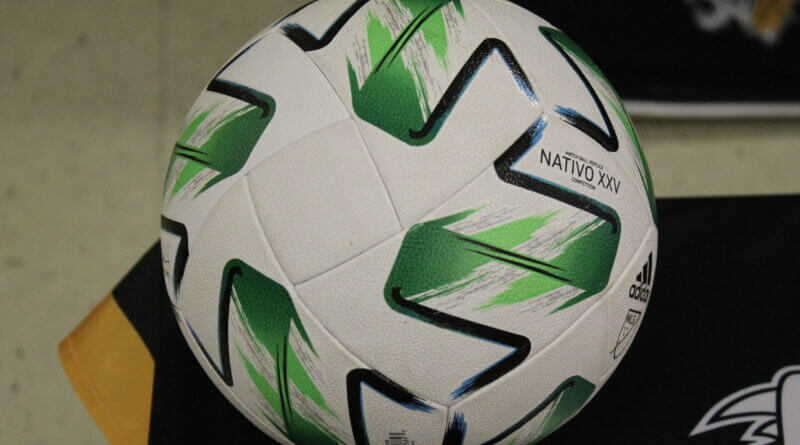 Rosters have been announced for the North Mississippi Soccer All-Star Games. The event showcases the top prep soccer talent in the northern part of Mississippi.

This year’s series of boys and girls contests will be held at Tupelo High School on Feb. 10 and is hosted by the Blue Mountain College soccer program.

Here is the schedule for the afternoon and evening.