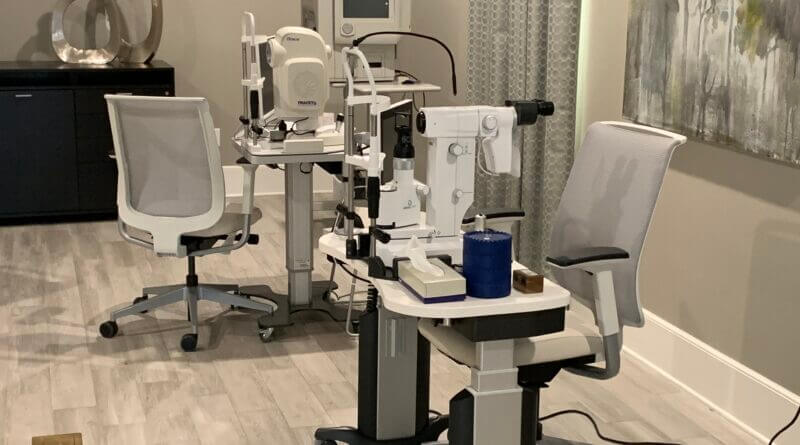 Toyos Clinic has opened a new clinic location in Southaven, at 5740 Getwell Road in the Grove Office Park. A ribbon-cutting event was recently held with the Southaven and Hernando Main Street Chambers of Commerce.

According to its website, Dr. Rolando Toyos established Toyos Clinic in 1998 when he was recruited by St. Jude Children’s Research Hospital to staff a Neonatal Intensive Care Unit in Jackson, Tennessee. He was responsible for eye care at NICU for 10 years and was the Medical Director for the Jackson Madison Surgery Center. A clinic was opened in Memphis when Dr. Toyos became the official opthamologist for the Memphis Grizzlies.

Dr. Melissa Toyos became a partner in Toyos Clinic in 2014. She was recruited by one of the largest ophthalmology practices in the country, Discover Vision in Kansas City, where she became the first and only female partner. She has authored books, including “Mixto Laser Lift, Facial Aesthetics in the Year 2020” and “Hairscience, The Science of Growing Hair in the Year 2020.”

The Southaven location is one of now six Toyos Clinics, with other locations in Memphis, Nashville, and Franklin, Tennessee, and also in New York, New York.