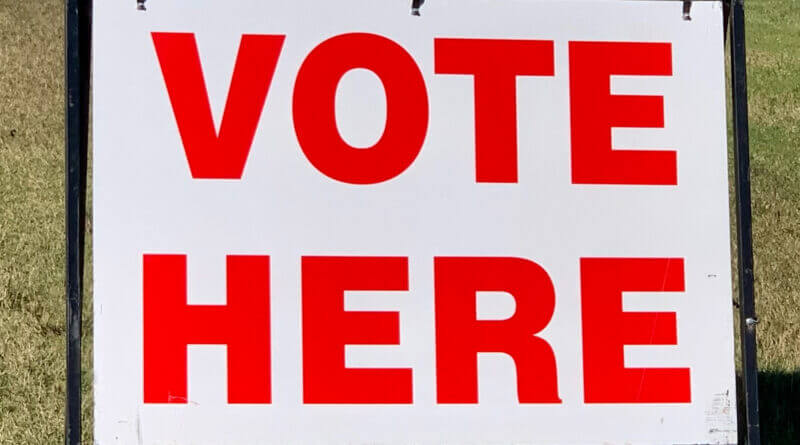 It is voting season once again in DeSoto County. The ballot is certainly not as big as last year at this time, and if you are in Supervisor Districts 4 and 5, you get to sit this one out, but there are races to be decided in the other three districts come Tuesday, Nov. 2.

While each candidate may have political preferences, in all cases they cannot be identified by political party as the races are nonpartisan in nature.

As in past elections, absentee voting is available for voters who cannot make it to the polls on Election Day to cast a ballot. In person, absentee voters cast their ballot at the DeSoto County Circuit Clerk’s office in the County Courthouse, 2535 Highway 51 South, second floor, in Hernando.

In-person absentee voting continues through Saturday, Oct. 30 at 12 noon and is available during office hours Monday-through-Friday.

Guidelines for voting absentee are available on the official Mississippi Secretary of State’s office website.

Voting by mail is also available and voters are to call the Circuit Clerk’s Office at 662-469-8350 for a ballot. Ballots must be postmarked on or before Nov. 2 and must be received by Nov. 9.

Following are links to the Sample Ballots for the Nov. 2 special election: