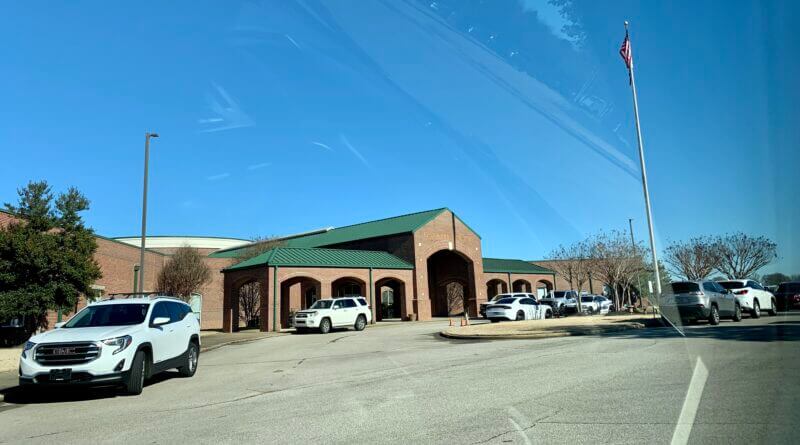 Olive Branch Police and the DeSoto County Sheriff’s Department were dispatched to the four schools in the Center Hill school zone under their specific jurisdiction when the threats were received about 9 a.m. Tuesday.

At Center Hill Elementary, deputies were seen on campus and a DeSoto County Sheriff’s Department spokeswoman said the department’s K-9 Division, along with the Memphis Police Department’s K-9 and Alcohol, Tobacco, and Firearms (ATF) personnel, all conducted a thorough search. It was determined there was no credible threat.

However, deputies continued to increase security and presence at Center Hill Elementary to maintain safety for students, faculty, and staff.  Olive Branch Police officers did the same at the Center Hill schools under OBPD jurisdiction.

Olive Branch Police released a statement that investigators were quickly able to locate and detain a suspect, identified by the school district as a Center Hill Middle School student, charged with making the threats.

According to the school district, the student was searched and was found with an unloaded pellet gun in his possession.