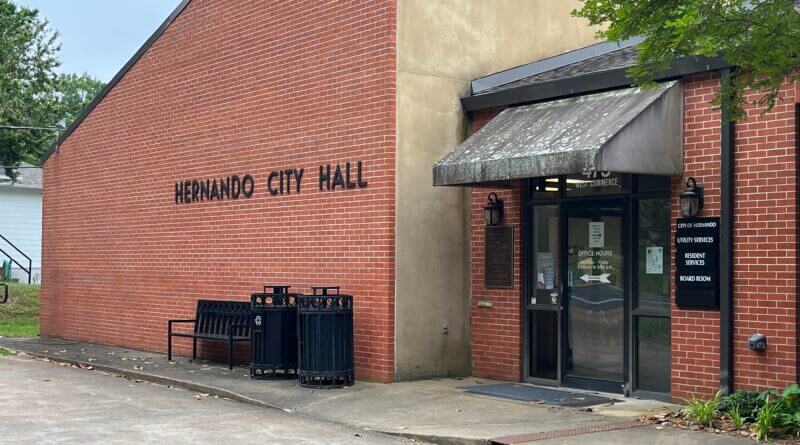 DeSoto County Supervisors and city Boards of Aldermen are meeting this week, likely for the last time in 2022.

Monday morning, the Board of Supervisors will hear an update on the construction of a new National Guard Readiness Center and Armory. National Guard officials met with Supervisor Lee Caldwell recently to review plans for the new facility on Starlanding Road near Gwynn Road.

Monday’s meeting begins at 9 a.m. and the complete agenda is found on the official county website.

Aldermen in Hernando have scheduled a public hearing on a food truck ordinance, regulating the mobile food businesses in the city. Board members will also be asked to advertise for bids on street overlays. Tuesday’s meeting starts at 6 p.m. and you may see the entire agenda on the official city website.

Horn Lake aldermen will have much of their work confined to the consent agenda, however there will be three Planning items, including one to rename the department.  Stacey Dodd of the Hope Center will also appear before the Board to request a $10,000 donation from the city to the center. The complete agenda for the meeting, which begins Tuesday at 6 p.m., is found on the official City of Horn Lake website.

Southaven aldermen Tuesday at 6 p.m. will look at contracts with Dizzy Dean Baseball and Softball, and also for P.B.J. Happee Day Shows, Inc., the midway entertainment provider the past number of years for the Southaven Springfest celebration, and for Argo Entertainment, the provider of the fireworks show for the city’s Fourth of July event.  You can review the complete agenda information on the City of Southaven website.

Olive Branch aldermen have several items on their 6:30 p.m. meeting agenda Tuesday, among which is consideration of proposed amendments to the ordinance of rules and regulations for the safe operation of the city’s airport.  New business items will also include a change order and contract agreement amendments. Under old business, aldermen will look at bids opened Dec. 12 for an Access Control System and High Mast Lighting Projects.

Mayor Ken Adams will present his November Mayor’s Award to Utility Customer Service Technician Richard Quinn Mitchell. He will also recognize the retiring Chairman of the Board of Zoning Adjustment Jason Bowlan.  The complete agenda is found on the City of Olive Branch website.