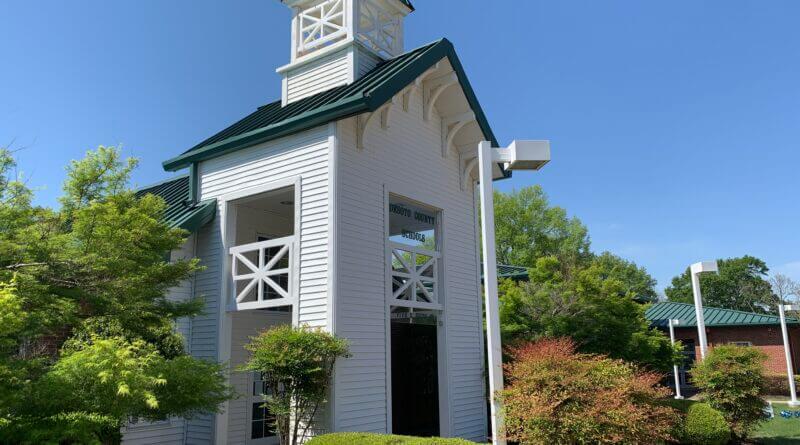 DeSoto County school board members met for the first time in 2023 Thursday at Central Services in Hernando.  Thursday’s meeting was the first for new board member Josh Sullivan, replacing Milton Nichols, who retired with the end of the year. Sullivan won election to the board in November.

It is also the first meeting of the second term for board member Michele Henley, who won reelection in the November general election.

Both were sworn into office earlier Thursday.

During Thursday’s session, DCS Supt. Cory Uselton said he and Academic Support and School Improvement Executive Director Amanda Samples would be meeting Tuesday with the Teachers Advisory Council regarding the tentative calendar for the 2023-24 school year.

“We will give their recommendations to our board, mostly likely at a meeting in February,” Uselton said.

Gilly is trained to find all types of electronic storage, from cell phones, to computers, tablets, SD cards and hidden cameras.

There are 94 of these types of dogs in the United States and Gilly is the first of its type in the state.

Board items that were approved Thursday included the awarding of a contract to DeSoto Turf LLC for chemical treatment for lawn care services.