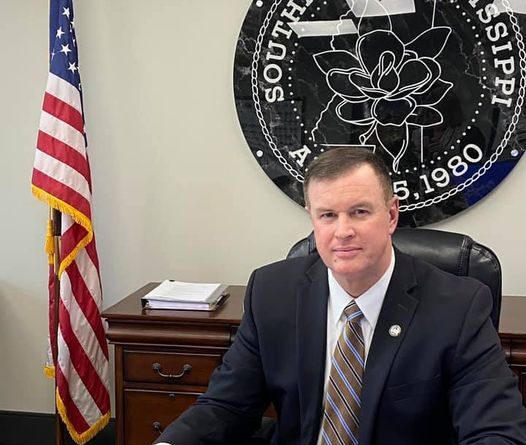 Musselwhite has announced he is running for re-election as mayor of the state’s third-largest city.

The mayor made the announcement official on social media Wednesday afternoon.

“Today, I humbly ask for the opportunity to finish what we’ve started by officially applying for the job as Mayor of Southaven for another four years,” Musselwhite wrote.

As of late Wednesday afternoon, there had been no one else filing for the position. Musselwhite will align as a Republican in the April primary.  Candidates have until Feb. 5 to file.

Musselwhite had no political experience when he first ran for election against Greg Davis in 2013. He said his decision to run then was merely to offer himself to a then-troubled city. Davis was facing embezzlement and fraud charges, which he was later found not guilty, and had paid $170,000 back to the state auditor’s office as part of a separate civil case.

“You chose me to be your Mayor and we quickly moved past those problems and restored our great name,” Musselwhite said. “With your support and along with our Board and team, my business-minded, sound financial management approach has proven to serve us well.”

In his social media announcement Wednesday, Musselwhite exclaimed the same message he offered in a recent State of the City post, that the city is thriving.

“It’s been a tremendous honor for me to serve you for the last eight years!” said Musselwhite. “Thank you for the opportunity and support you gave me to lead our city.”