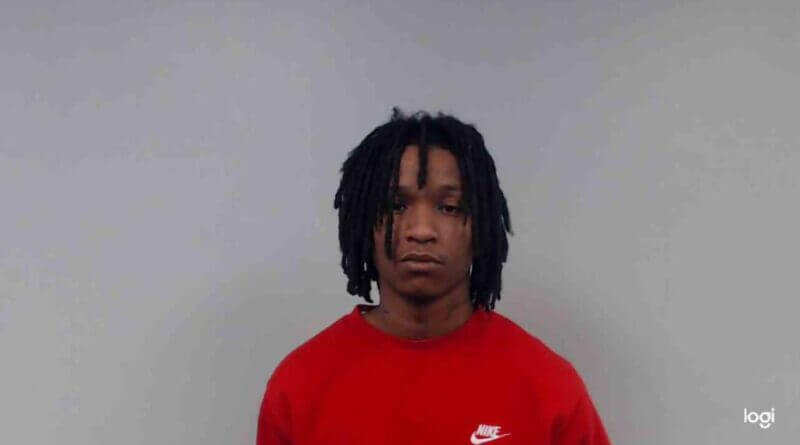 A Southaven man is in jail on charges of conspiracy to commit murder in conncection with a Sunday incident.

Officers were called to the area of 624 Rasco Road on Sunday on a shooting complaint. They found several vehicles had been hit by gunfire but no suspects were found.

An investigation led to finding video footage of the shooting and what led up to it taking place.

Monday, a search warrant was executed for a Greenbrook area residence where several firearms were found, including one found in Sunday’s shooting incident. It was determined that a subject at that residence had returned fire in self-defense in the Sunday shooting after being shot at.

It was later learned that two other subjects from Sunday were living in Horn Lake and a search warrant was issued for that residence with assistance from the Horn Lake Police Department. With that action, Desimen Dashun Rodgers, age 20 of Southaven was taken into custody.

Rodgers has been charged with conspiracy to commit murder and has a Nov. 30 court date, according to DeSoto County Jail information.  He is being held without bond at this time.