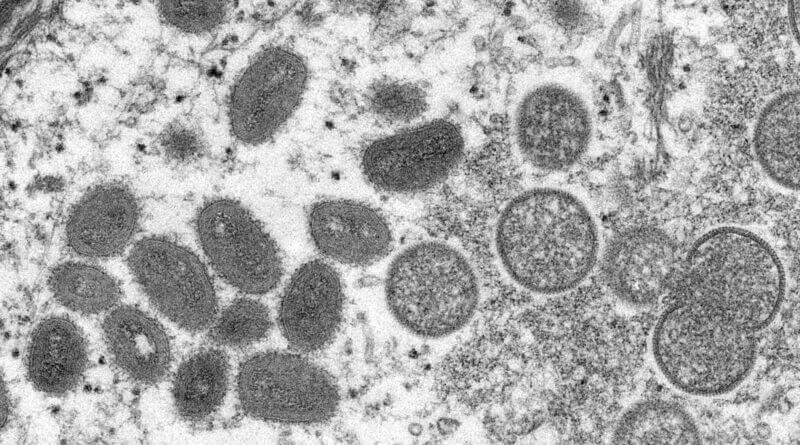 The monkeypox virus has been reported in Mississippi for the first time and state health officials say they are monitoring the first and only case in the state. They are also keeping watch for any more cases developing in Mississippi.

On the same day Mississippi reported the first incidence of the highly infectious virus, Shelby County Health Department officials in Memphis also indicated the virus was found in that county.

In a news conference Wednesday, Mississippi State Epidemiologist Dr. Paul Byers said the person who contracted the virus brought it home from outside Mississippi. Just under 3,600 confirmed cases have been found in the United States as of Wednesday morning.

As monkeypox has a connection with smallpox, a vaccine used to treat smallpox is being used as a post-exposure measure to prevent or lessen the virus impacts.  About 300 doses are now available in the state, but Byers said more is needed for what is expected. However, it’s not known when or in what number, the virus doses will be available.

According to the Centers for Disease Control,, those who received the smallpox vaccine prior to its last dosages being issued in 1972 do have protection against monkeypox. “It’s not 100 percent but there is still some protective activity,” said Dr. Shirin Mazumder, infectious disease physician at Methodist Le Bonheur Healthcare.

While monkeypox has been in existence for years, having been first discovered in the Democratic Republic of the Congo in 1970, Dr. Mazumder told reporters, including DeSoto County News, in a Zoom call this week, that it has become more of a concern when countries that don’t normally report cases have started to do so, like the United States. Thus, the World Health Organization made its recent move to declare monkeypox a global health emergency.

“We want to bring awareness to the community because I anticipate we will see more cases of monkeypox,” Dr. Mazumder said.

The current outbreak of the virus primarily has involved gay and bisexual men and men who have had sexual contact with other men, Dr. Mazumder said.

“With that said, anyone is really at risk because everyone can be infected,” she said. “In the last few days, there have been reports of two children in the United States who have developed monkeypox and there are reports of women and heterosexual individuals developing monkeypox.”

The virus can first show up with flu-like symptoms, such as a fever, and is then followed by a rash, but that’s not always the case, especially with the recent outbreak.

“The classic rash appears similar to blisters that are found all over the body,” Dr. Mazumder said. “However, what we’re hearing with the current outbreak is that the symptoms are more atypical, however.”

The primary route for transmission is by direct contact. Dr. Mazumder stressed people should become more aware of what the symptoms are.

“I think it’s important that people be aware of what the symptoms consist of and how it is spread,” she said. “We certainly recommend that anyone who has come in contact with a known case of monkeypox reach out to their physician and healthcare team.”

There is an isolation period for those who contract monkeypox and tests positive for the virus.

CDC recommends that people with monkeypox remain isolated at home or at another location for the duration of the illness, but that might not be possible in all situations. Prioritizing isolation and source control strategies helps prevent transmission while balancing the impact of this infection on the daily lives of people diagnosed with monkeypox. The typical length of the infection can last from 2-4 weeks.