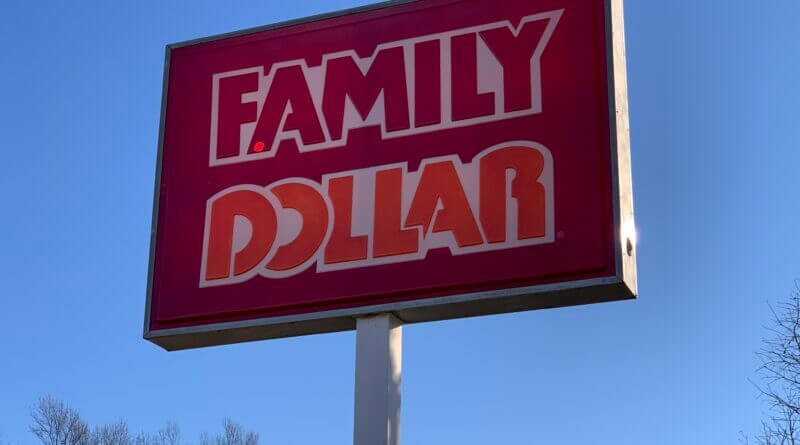 Three DeSoto County Family Dollar stores were among the more than 400 stores temporarily closed in connection with the rodent infestation at a West Memphis, Ark. distribution center that services six states.

The Food and Drug Administration (FDA) on Friday announced that more than 1,000 rodents, dead and alive, were found inside the West Memphis facility.

We posted the original release on DeSoto County News from the FDA. The affected stores were in Alabama, Arkansas, Louisiana, Mississippi, Missouri and Tennessee.

The company also announced a voluntary recall of items bought at the 404 stores between Jan. 1 of last year through this year.

The list of Family Dollar stores in DeSoto County that were temporarily closed are the following.