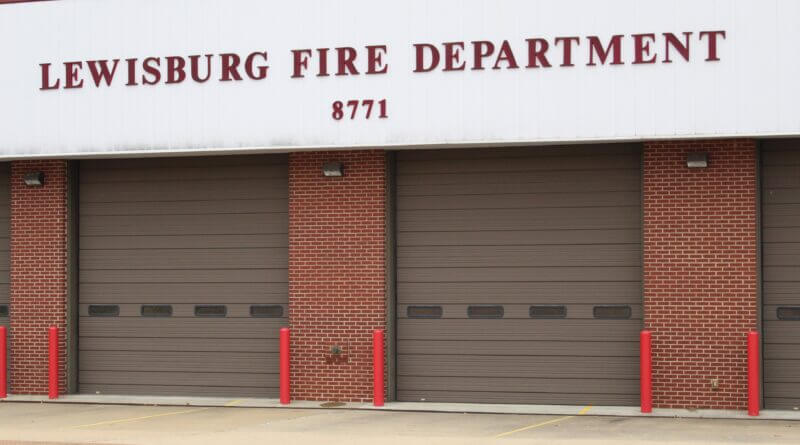 The Lewisburg Volunteer Fire Department recently recognized their firefighters for lengthy service to the department.

The awards were announced last week on Tuesday, Dec. 8.

Fire Chief David Linville was recognized for 40 years of work with the Fire Department as its chief.