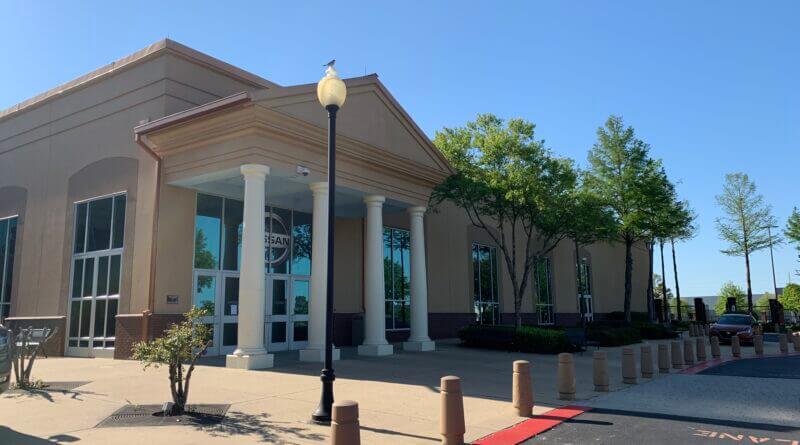 Tickets are now on sale for Hank Williams Jr.’s first stop on his latest tour, which will be at the Landers Center in Southaven on Friday, April 1.

The country music legend will be joined by Chase Rice as the opening act. Rice is a country music singer and songwriter who was also seen in the reality television series “Survivor: Nicaragua.”

Musically, Rice is best known for co-writing the diamond-certified single “Cruise,” performed by Florida-Georgia Line. His EP “Ready Set Roll” with the single of the same name was released in 2013. His first number one single on the country charts “Eyes on You” took the top spot on the charts in 2019.

The legendary career of Hank Williams Jr. includes a musical style that is a blend of Southern rock, country, and blues. He is the son of another country music legend, Hank Williams.

All of the tour dates, including the Southaven concert date, are found on the Hank Williams Jr. website.