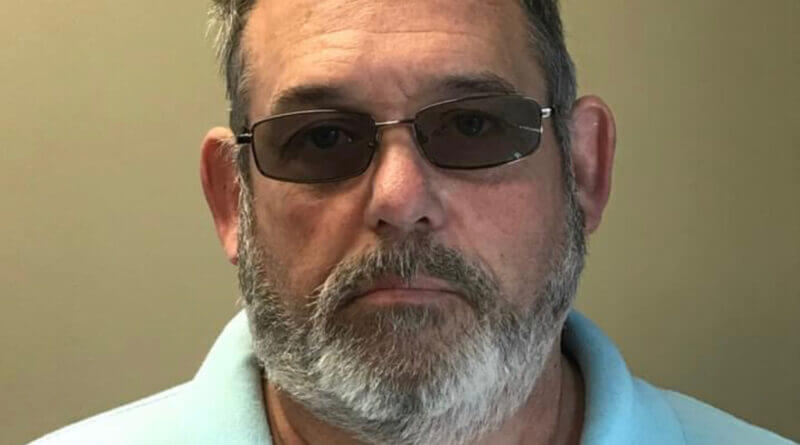 Special Agents from the Auditor’s office arrested Brewer in February 2020 after being indicted. He sold two city-owned vehicles to members of his own family and kept the proceeds from the sales. The Auditor’s office has already recovered the entire amount of the demand issued to Brewer.

“As long as I hold this position, the Auditor’s office will continue to hold officials accountable when they use their offices to benefit themselves or their family,” said State Auditor Shad White. “This sort of illegal self-dealing will not be tolerated.”

Judge Wilson sentenced Brewer to time already served in prison in addition to two years of probation. The judge also issued a $500 fine. The guilty verdict will also prevent Brewer from being employed by a government office in Mississippi again.