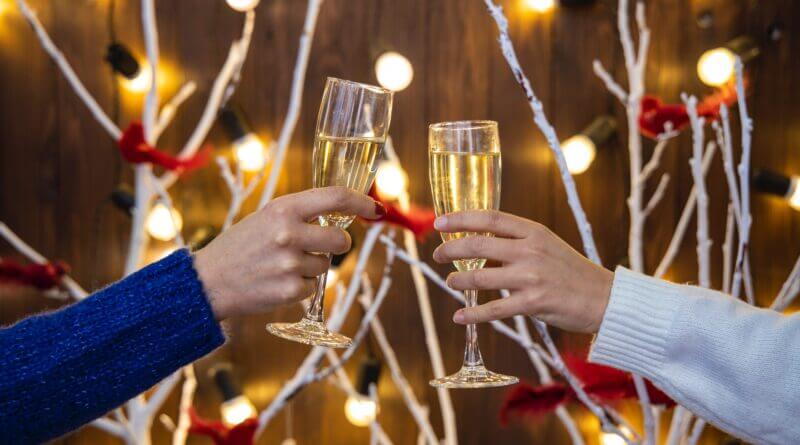 At the same time, an Economist/YouGov poll put the percentages even lower, finding that one in four Americans will make New Year’s resolutions, but younger people are more likely to make a commitment in 2022.

Two in five respondents under age 30 will make a resolution on New Year’s Eve, while 14 percent of those over age 65 plan to do so and 70 percent said they definitely will not make a resolution.

Now the big question is, will those resolutions be followed on? Have a Happy New Year!