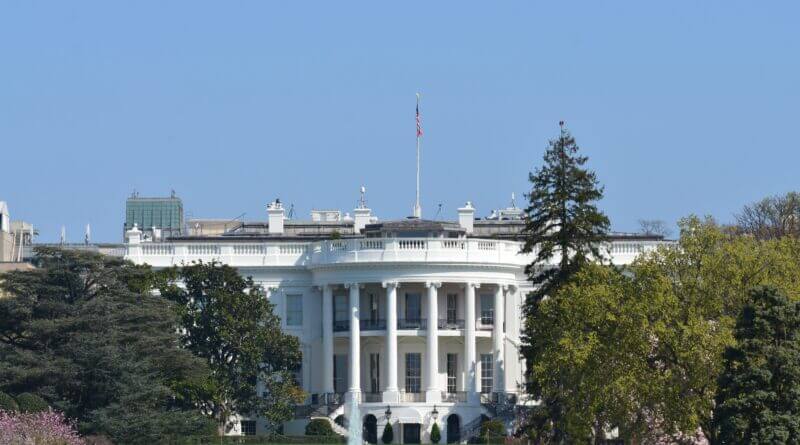 The two candidates for Congress representing Mississippi’s First Congressional District have come out on different sides of the Inflation Reduction Act, signed into law by President Joe Biden on Tuesday, Aug. 16.

The sweeping action was enacted in the administration’s effort to bring down inflation, lower prescription drug prices, take on climate change and impose a minimum tax on profits of the country’s largest corporations.

In a statement from his newsletter, Kelly decried the bill as an example of the Biden administration’s “reckless spending.”

Kelly’s opponent, Dodson Black, said she cheered the bill’s signing as a “watershed moment for the country.”

“This bill will help Mississippians and the rest of Americans who need the government to fight inflation and lower costs,” Dodson Black said. “It also helps to lower healthcare costs and fight climate change, which will strengthen our economy and protect our most vulnerable.”

She also was encouraged that the federal government would now be able to negotiate Medicare prescription drug prices and the push for climate as she pointed to Nissan’s $500 million investment commitment for electric vehicles to be built in Mississippi as a direct impact in the state.