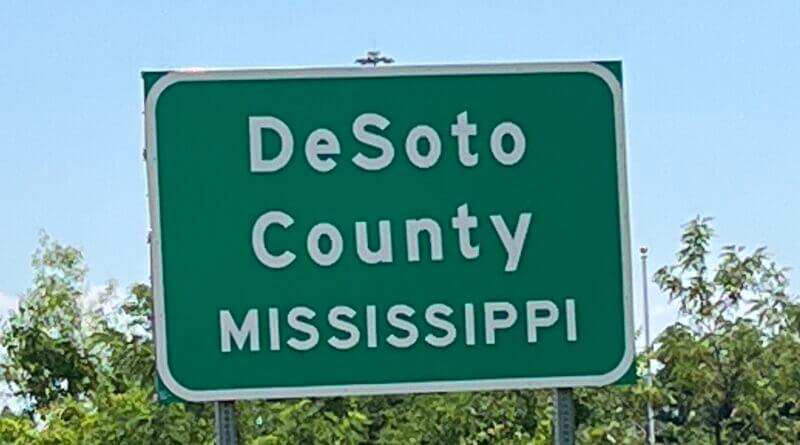 A new study indicates that DeSoto County is among the most generous counties in Mississippi.

The study comes from SmartAsset, which used IRS data to rank the top 10 counties by what is given and how many people give to charities.

The study measures how much people donate in relation to their net income and the proportion of people in each county who make charitable donations.

DeSoto County was ranked fourth among the state’s top 10 generous counties.  Contributions as a percentage of income in the county was listed at 1.82 percent and DeSoto County earned a Charitable County Indes of 37.40.

As a state, Mississippi contributions as a percentage of income is at 1.26 percent.

More details on the study are found on the SmartAsset website.