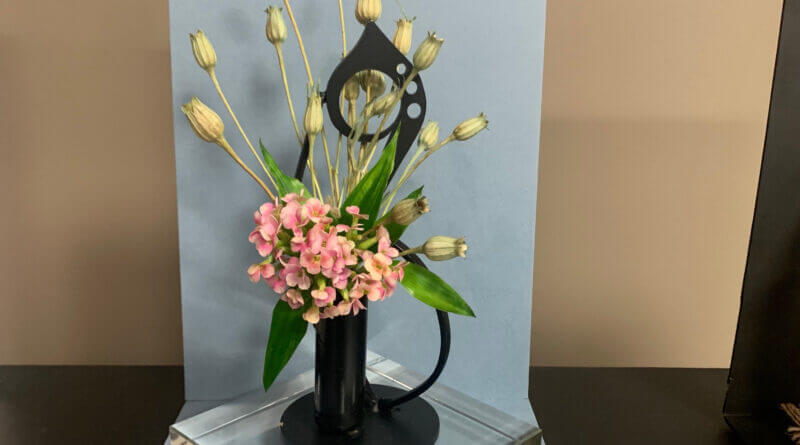 The Garden Clubs of Mississippi, Inc. held its 93rd Annual Convention, “Rock’n the Quarry” at the Brandon Municipal Complex, hosted by the Brandon Garden Club. Presiding over the Convention was Pat Young, President.

Butch Lee, Mayor of the City of Brandon, welcomed members and later led tours showcasing the Brandon Amphitheater and the Quarry Nature Area.

Special guest Phillip Gunn, Speaker of the Mississippi House of Representatives, expressed thanks for the hard work put in by Garden Club members across the state. Speaker Gunn spoke of the real economic benefit for communities who landscape with flowers, shrubs and trees; “it is like rolling out the welcome mat to visitors and residents alike.”