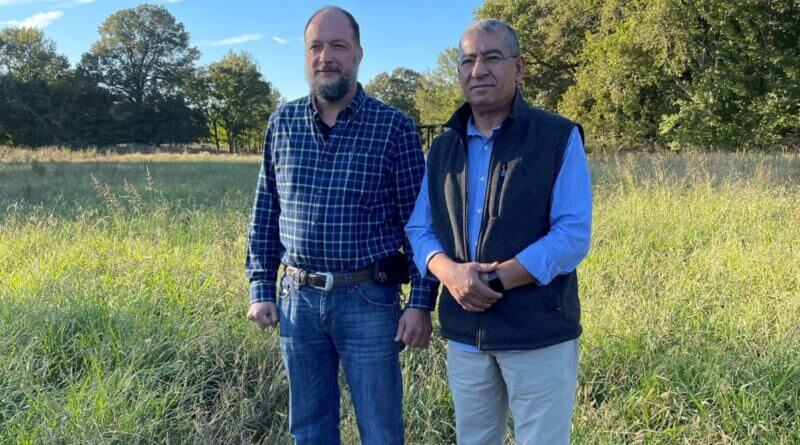 The City of Horn Lake is being ordered to move forward with approving plans to permit construction of a mosque in the city.

A federal court Monday night ruled in favor of a lawsuit filed by the American Civil Liberties Union (ACLU), ACLU of Mississippi, and Simpson Thacher & Bartlett LLP, saying the city ruled unlawfully in denying zoning approved for the Abraham House of God proposal on Church Road.

The lawsuit was filed in November of last year in response to the city’s denial earlier last year of zoning for the mosque proposal.  The Abraham House of God will become the first Muslim house of worship in DeSoto County.

Under the terms of the consent decree, the City of Horn Lake and the other defendants have agreed to approve plans to permit construction of the first mosque ever in DeSoto County.

Under the consent decree, entered last night by the court, Horn Lake officials must approve the mosque’s site plan, which they previously rejected, and act quickly in the future to address any other permitting and building-related matters. The order also provides that the Defendants will pay the plaintiffs $25,000 for expenses incurred in appealing the denial of the mosque-site application and pay for Plaintiffs’ attorneys’ fees and costs associated with the federal lawsuit. The federal district court will have continuing jurisdiction over the action for a period of five years to facilitate the enforcement of the consent decree.

“We are heartened and relieved that we are able to move ahead with our plans for a mosque in Horn Lake, which will provide a critical local house of worship for my family and other Muslims in the community to gather and practice our faith freely and without discrimination,” said Riyadh Elkhayyat, co-founder of the Abraham House of God mosque in a news release.

Maher Abuirshaid, who co-founded the Abraham House of God added, “We look forward to having the opportunity to join the wonderful fabric of the Horn Lake religious community and are thankful to the court for facilitating this resolution that addresses everything we had hoped to achieve.”

Horn Lake officials have not commented on the issue.

A copy of the lawsuit that was filed is found here.