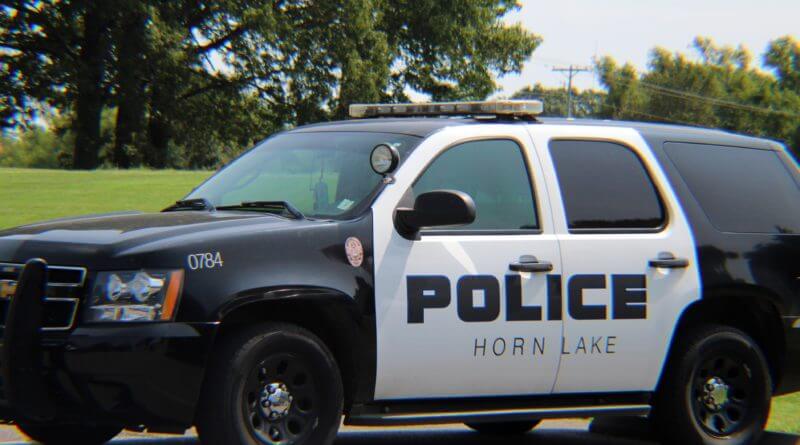 Shopping was temporarily halted at the Walmart Supercenter at 4150 Goodman Road West in Horn Lake late Tuesday morning on the report of a suspicious package found in the store.

“We did receive a call about a customer that reported a suspicious package to an associate,” Horn Lake Police Troy Rowell said in an email sent to media. “The package was determined to be stock merchandise.  The store was temporary evacuated and a sweep was done as a precaution, but is now back open.”

The all-clear was given after a couple of hours of search and investigation.

This incident involving a threat to a store comes on the heels of bomb threat call made to the Marshalls store in Southaven on Sunday, Oct. 3. An employee of the store, Patricia Lashaw, age 20 of Southaven, was charged with making threats by electronic media. No evidence of a bomb was found in the store.

One thought on “Bomb threat is false alarm”