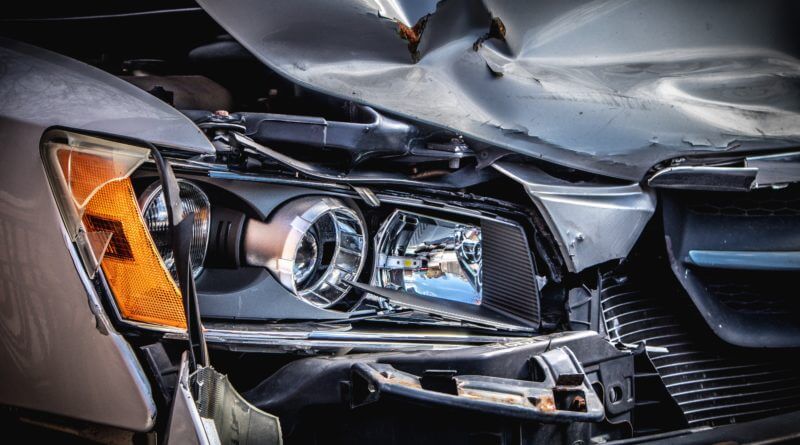 Three people, including a Town of Walls Police officer, were hurt late Thursday night in a crash in western DeSoto County.

According to the DeSoto County Sheriff’s Department, the crash occurred at U.S. Highway 61 and Starlanding Road around 11 p.m. Thursday. The police officer and two others who were hurt in the crash were reportedly taken to Baptist Memorial Hospital-DeSoto in Southaven for treatment. A spokeswoman for the Sheriff’s Department said the injuries were not serious, however.

No one involved in the accident has been identified and no further details about the collision were made available.