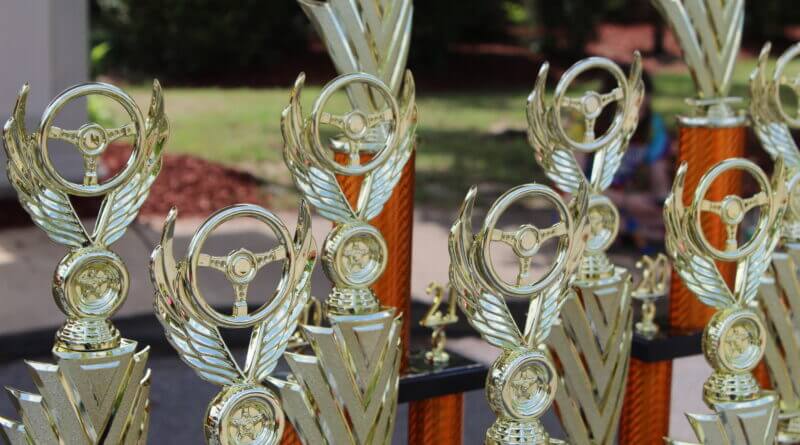 The Arc Northwest Mississippi on Saturday held its first “Cruisin with The Arc” Car Show at Maples Memorial United Methodist Church in Olive Branch. An estimated 150 vintage vehicles were lined the parking lot for people to view and vote for their choice for the People’s Choice Award. Judges also viewed the vehicles for prizes in different categories.

Another award given was the “Mayor’s Choice Award.” Mayors of the cities in DeSoto County were invited to come and participate. Olive Branch Mayor Scott Phillips, Horn Lake Mayor Allen Latimer, and Walls Mayor Keidron Henderson came and judged the cars for that award.

Following are the winners from the car show:

Below is a sampling of some of the cars on display during the car show on Saturday.