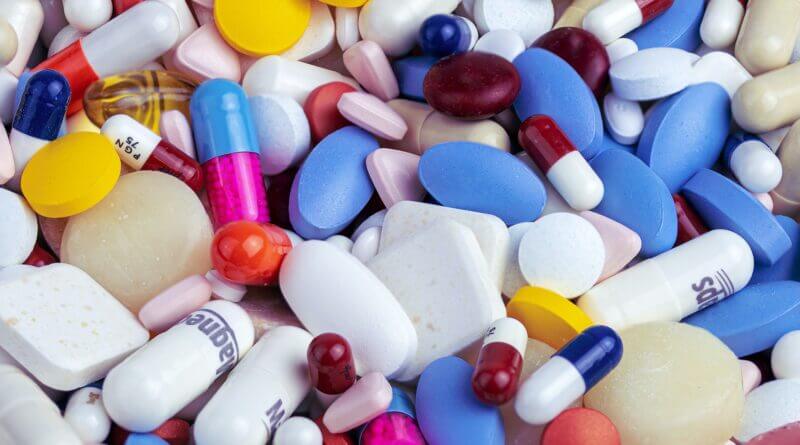 A Shannon man was sentenced Tuesday to over 13 years in prison for possession of methamphetamine with intent to distribute and illegal firearm possession.

According to court documents, Demond Fleming, age 43 of Shannon, was sentenced on Tuesday by U.S. District Court Judge Sharion Aycock to serve a total of 160 months in prison following his previous guilty plea to possession of methamphetamine with intent to distribute and possession of a firearm by a convicted felon. Fleming was sentenced to 120 months for the firearms offense and 160 months for the drug offense with the sentences ordered to run concurrently to each other. Upon release from incarceration, Fleming will be placed on supervised release for a period of four years. Following the sentencing hearing, Fleming was remanded to the custody of the U.S. Marshals.

U.S. Attorney Clay Joyner of the Northern District of Mississippi made the announcement following Tuesday’s sentencing.

This case was investigated by the Bureau of Alcohol, Tobacco, Firearms and Explosives (ATF), Mississippi Bureau of Narcotics, North Mississippi Narcotics Unit, and Tupelo Police Department.

This operation was one of many parts of Project Safe Neighborhoods (PSN), the centerpiece of the Department of Justice’s violent crime reduction efforts.  PSN is an evidence-based program proven to be effective at reducing violent crime.  Through PSN, a broad spectrum of stakeholders work together to identify the most pressing violent crime problems in the community and develop comprehensive solutions to address them.  As part of this strategy, PSN focuses enforcement efforts on the most violent offenders and partners with locally based prevention and reentry programs for lasting reductions in crime.