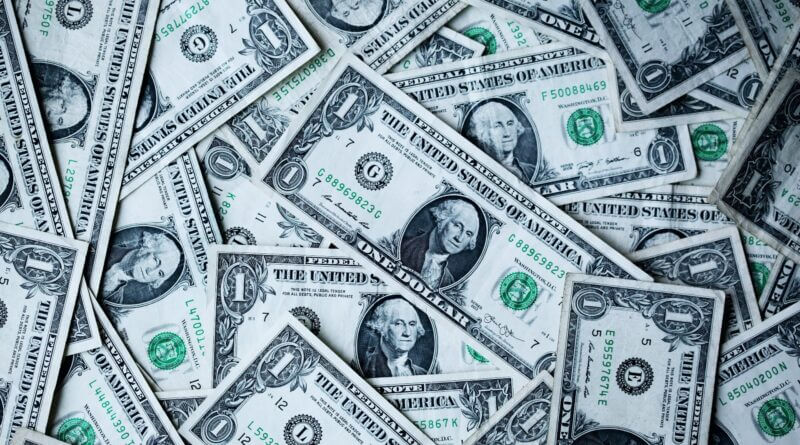 As your Insurance Commissioner, protecting consumers in the State of Mississippi is my number one priority. So, when I see legislation before Congress that would needlessly raise the property insurance premiums of everyone in the state – and indeed everyone in the United States – I feel obliged to speak up because Mississippians could face over $100 million dollars in increased insurance costs.

My concerns center on the partisan “Build Back Better” Tax proposals.   On the face of it, the bill has nothing to do with insurance and the White House promises that the plan will affect only those who earn more than $400,000 a year. However, an unintended consequence is that, if passed as written, it would drive insurance prices higher, causing consumers at all income levels to suffer financially.

A report by the non-partisan R Street Institute found that this “hurricane tax” could add as much as $240  annually to the average Mississippi family’s property insurance premiums. The reason is that the proposals would increase the price of international reinsurance, the financial backstop that allows the U.S. insurance market to function.

American insurers rely heavily on reinsurance, effectively insurance coverage for insurers, most of which is purchased from the international reinsurance market. Without access to overseas reinsurance, the coverage the insurers could underwrite would be limited by the amount of their own capital reserves – which would make insurance much less available.

For example, Bermuda re/insurers paid a total of $22 billion to rebuild the US Gulf and Florida Coasts from seven hurricanes of 2004-2005, including nearly 30% of insured losses from Hurricanes Katrina, Rita and Wilma.   The Bermuda market has paid more than $209 billion to US policyholders and insurance companies during the five-year period from 2016 to 2020.

This kind of reliable protection is critical for states like Mississippi that face the potential for strong storms each year.

Many large reinsurers are based in Bermuda, where low taxes limit expenses, allowing reinsurers to be competitive in their pricing. Their cost-dampening influence reverberates through the international market to the benefit of U.S. insurance buyers.

However, provisions in the international tax proposals being discussed as part of the ‘reconciliation bill’ support implementation of a global minimum tax rate of between 15 and 28 percent, which would drive the price of overseas reinsurance higher. A reinsurer in Bermuda forced to pay more in taxes would respond by raising prices to target the same return they had before the new tax took effect.

Using this logic, the R Street Institute report calculated that the proposals would add between $10.8 billion and $20.3 billion to U.S. insurance premiums per year, depending on the tax rates chosen by policymakers.

As noted earlier, In Mississippi alone, property insurance costs would increase between $100 million and $160 million a year.  This is $130 to $230 of additional cost to every Mississippi family, regardless of their income level.

The irony is that, despite the billions of dollars of added insurance premiums that Americans stand to pay, it will not raise a cent in extra taxes for the United States. In effect, Mississippi consumers will be paying more for hurricane coverage to fund the paving of the roads in Bermuda, or some other place in the world.

Please join me in urging Mississippi’s Congressional delegation and congressional leaders to keep the best interest of our citizens in mind and reject this bad tax plan.