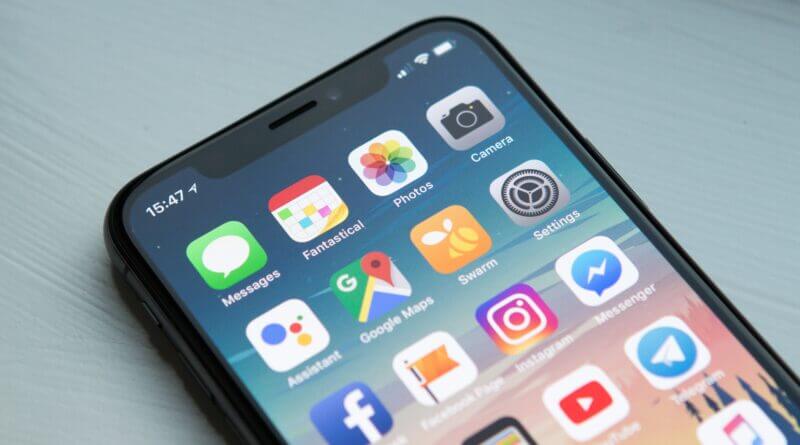 Attorney General Lynn Fitch has announced that the State of Mississippi is joining a nationwide Anti-Robocall Litigation Task Force of 50 Attorneys General to investigate and take legal action against the telecommunications companies responsible for bringing a majority of foreign robocalls into the United States.

“Robocalls are an unwanted intrusion on our privacy and often the gateway to fraud,” said Attorney General Lynn Fitch. “I am committed to stopping illegal and unwanted calls. This nationwide effort will give bad actors nowhere to run and nowhere to hide their illegal activities.”

The Task Force has issued 20 civil investigative demands to 20 gateway providers and other entities that are allegedly responsible for a majority of foreign robocall traffic. The Task Force will focus on the bad actors throughout the telecommunications industry, to help reduce the number robocalls that Mississippians receive and benefit the companies that are following the rules.

According to the National Consumer Law Center and Electronic Privacy Information Center, over 33 million scam robocalls are made to Americans every day. The Task Force is focused on shutting down the providers that profit from this illegal scam traffic and refuse to take steps to otherwise mitigate these scam calls.

“As always, an informed consumer is a scammer’s worst nightmare,” continued Fitch. “Please know the signs of a scam and be sure to report them to my office so we can take appropriate action, as well.”