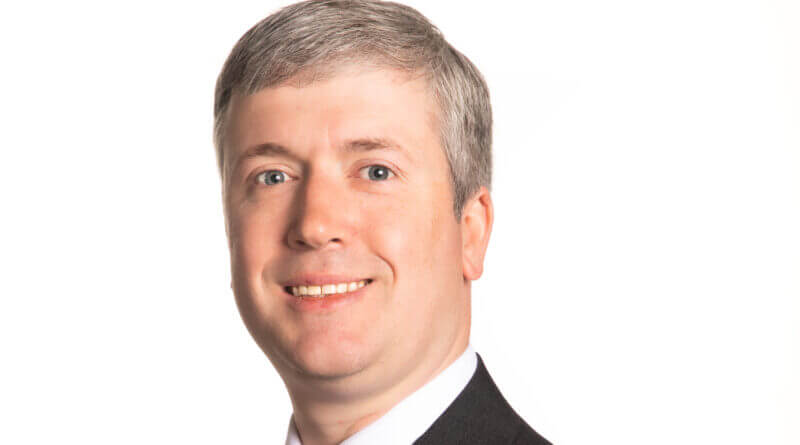 Many of you have heard or seen me discussing unclaimed money since taking office as Mississippi’s Treasurer. Our team has made finding and returning our citizens’ money a top priority. For example, Treasury partnered with the Mississippi Department of Human Services (MDHS) to distribute unclaimed money belonging to individuals with past due child support to Mississippi families who are owed those funds. As a result, last year a total of $1.7 million was sent to more than ten thousand Mississippi families. We are proud of that success and looking forward to repeating that process annually. Additionally, we have made filing claims easier than ever before. Many claims can now be processed online, without the need to find a notary or rely on the post office.

With Unclaimed Property Day approaching on Feb. 1, the National Association of Unclaimed Property Administrators has launched a new and improved website providing a simple way to search for unclaimed money nationwide instead of state-by-state. For people who have lived in multiple states or who have family members in more than one state, this is a great tool and an enormous time saver. And even if you have lived in Mississippi your entire life, there could be unclaimed money held in another state in your name. That’s because unclaimed property is reported to the state in which the company or organization resides that turned over the money. Therefore, it’s common to have unclaimed property in multiple states.

Simply visit MissingMoney.com to search nationwide (most states participate) for unclaimed money that might be yours or that may belong to your family members. There are no fees, an improved search tool, and thousands more records to search. The site will display any states in which there is a match and provide information and links to the official government websites for beginning the claims process in each state.

There are millions of dollars in funds held by the Mississippi Treasury just waiting to be claimed by the rightful owners. These unclaimed funds come from accounts that are either inactive, or whose owners and heirs have not been located, with some accounts worth hundreds of thousands of dollars yet to be claimed. Unclaimed money can include anything from lost savings accounts and matured savings bonds, to life insurance policies, uncashed dividend checks, utility security deposits, tax refunds, and more.

With life returning more to normal after the pandemic, our team has launched events around the state to help our citizens claim missing money. We set up booths at the state fair last fall, and we’ve held events in Brandon, Hernando, Pearl, Senatobia, and Vicksburg to name a few. Look for us in your town soon or, if you are interested in helping to host our unclaimed money team in your area, please give us a call at (601) 359-3600.

One in ten Mississippians has unclaimed money. So, there’s a great chance some may be yours or you might find friends and relatives on the list. Or maybe your church or school is on the list. Our team recently returned $250,000 to a non-profit, and we’ve returned similar amounts to hospitals and other institutions around the state. In total we’ve returned just under $65 million to Mississippians since 2020 and have set records for three consecutive years for the amount of money returned. That’s a massive economic stimulus that didn’t cost taxpayers a penny. After all, it’s not the government’s money, it’s your money; and we are eager to return your money to you.

Mississippi Treasurer David McRae is the 55th Treasurer for the State of Mississippi. In this role, he helps manage the state’s cash flow, oversees College Savings Mississippi, and has returned more than $60 million in unclaimed money to Mississippians. For more information, visit www.Treasury.MS.gov.