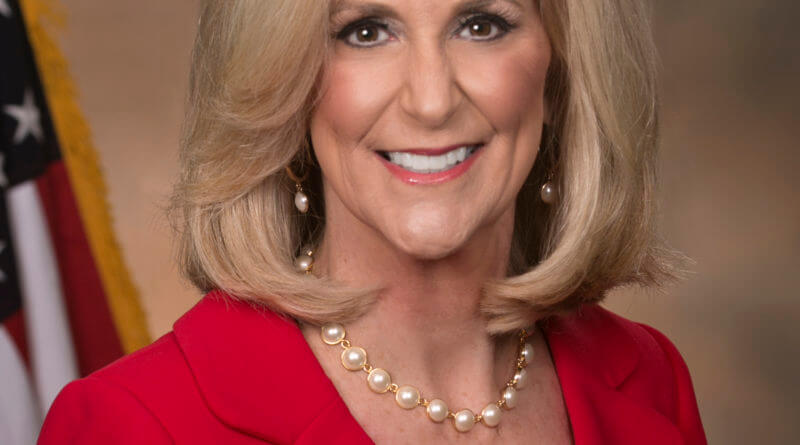 Attorney General Lynn Fitch has announced that Mississippi has joined a $39.5 million settlement with Anthem stemming from the massive 2014 data breach involving the personal information of 78.8 million Americans. Through the settlement, Anthem has reached a resolution with the 43-state coalition. Mississippi will receive nearly $197,000 from the settlement. In addition to the payment, Anthem has also agreed to a series of data security and good governance provisions designed to strengthen its practices going forward.

“As we all become more dependent on the vast and ever-expanding digital infrastructure, we must also be vigilant in keeping Americans safe by combating cybercrime and cyber-enabled threats,” said Attorney General Lynn Fitch. “The Anthem cyberattack impacted tens of millions of Americans, releasing their sensitive and personal information to malicious actors on the dark web. This settlement reaffirms my commitment to hold companies accountable in their implementation and execution of strong security practices and their duty to protect users’ personal information.”

In February 2015, Anthem disclosed that cyber attackers had infiltrated its systems beginning in February 2014, using malware installed through a phishing email. The attackers were ultimately able to gain access to Anthem’s data warehouse, where they harvested names, dates of birth, Social Security numbers, healthcare identification numbers, home addresses, email addresses, phone numbers, and employment information for 78.8 million Americans. In Mississippi, 164,216 residents were affected by the breach.

Under the settlement, Anthem has agreed to a series of provisions designed to strengthen its security practices going forward. Those include: