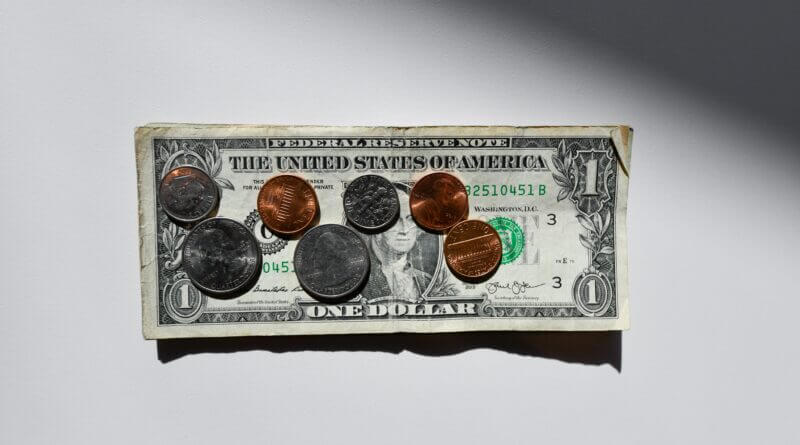 Senate Bill 2338, now law, requires the fraud investigation unit at DHS to report “to the Office of the State Auditor . . . any suspected civil or criminal violations relating to program fraud, embezzlement or related crimes.”

This comes on the heels of guilty pleas by Nancy and Zach New, who fraudulently handled millions of Mississippi welfare dollars from DHS in the largest public fraud in state history.

“The Legislature and Gov. Reeves knew this was a common-sense idea,” said White. “I want to thank Gov. Reeves and legislative leadership, along with Sen. Brice Wiggins and Rep. Angela Cockerham, who handled the bill. Their hard work ensures that the State Auditor’s office can continue to stop misuse of taxpayers’ money, as we did in the case of the News.”