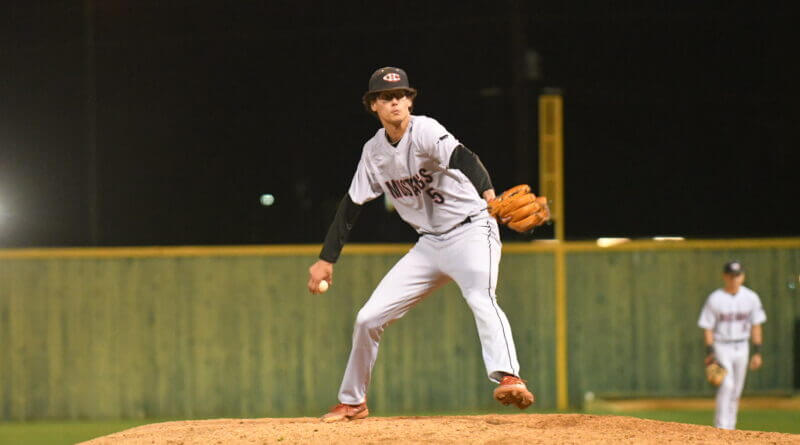 Boys soccer
Harding Academy at Northpoint Christian – ppd.
(Game was moved to April 29, not played Tuesday with Harding not having enough players available)

First round pairings are set in the MHSAA 6A fast-pitch softball playoffs, starting Friday.
*Madison Germantown vs. Olive Branch
*Lewisburg vs. Clinton
*Southaven vs. Tupelo
*Teams marked have home field advantage in the best-of-three series.

Hernando and DeSoto Central as region champions have first round byes.

MHSAA 5A bracket has Lake Cormorant past Provine and matched against Neshoba Central in the second round.