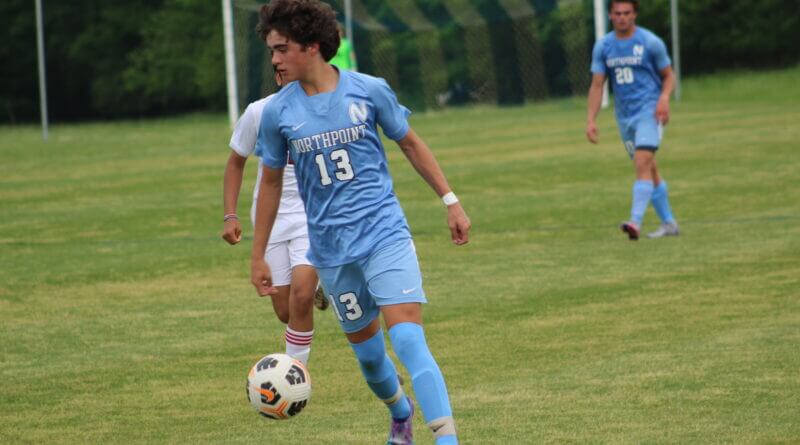 Northpoint will next play Thursday at University School of Jackson, Tennessee in the second round of the playoffs.

The Patriots finished in 9th place with a team score of 656, or 80-over par for the 36-hole tournament.

Tupelo was the team champion with a two-day total of 606, or 30-over par. Madison Central was runner up, 10 shots back, followed by Oxford in third place. Germantown (Madison) was fourth and Brandon took fifth place.

Hernando ended in a tie with Pascagoula for 12th place and DeSoto Central took 15th place. Center Hill was last among the 21 teams that competed.

Hogan Payne of Lewisburg had the best finish among DeSoto County golfers, finishing in a tie for 25th place with a 16-over par 160 score.