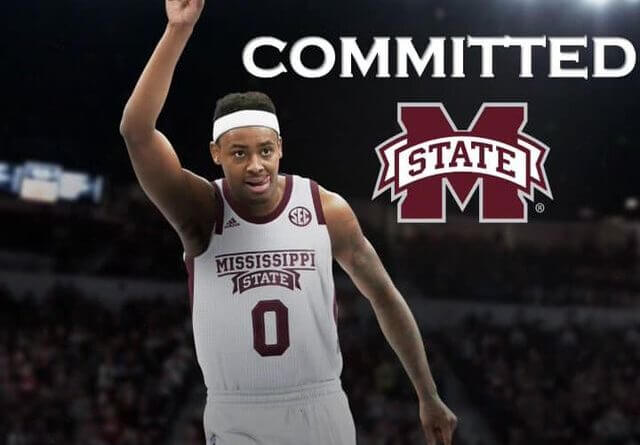 Former Olive Branch High School basketball standout DJ Jeffries Monday announced on social media his plans to play next season at Mississippi State University, where Ben Howland is the coach. Jeffries will also reunite himself with former high school teammate Cameron Matthews, where the pair helped lead the Conquistadors to a state championship in MHSAA 5A.

Late last month, Jeffries announced he was entering the NCAA Transfer Portal, after being a part of a National Invitation Tournament championship team coached by Penny Hardaway.

For his Memphis playing career, Jeffries scored an average of 10.3 points per game, averaged 4.8 rebounds a game and collected 45 blocks from his small forward position. His averages this year were 9.9 points and 5.5 rebounds in 11 games the Tigers.

The previous year, as a freshman, Jeffries started 13 games in the pandemic-shortened year, averaged 10.8 points a game before a knee injury sidelined him for the remaining 11 games of thhe year.

Jeffries, a top prospect coming out of Olive Branch High School, joins a Mississippi State team that Jeffries and the Tigers defeated to win the NIT championship. Because Jeffries entered the transfer portal, he will not have to sit out a year and keep two years of eligibility remaining.