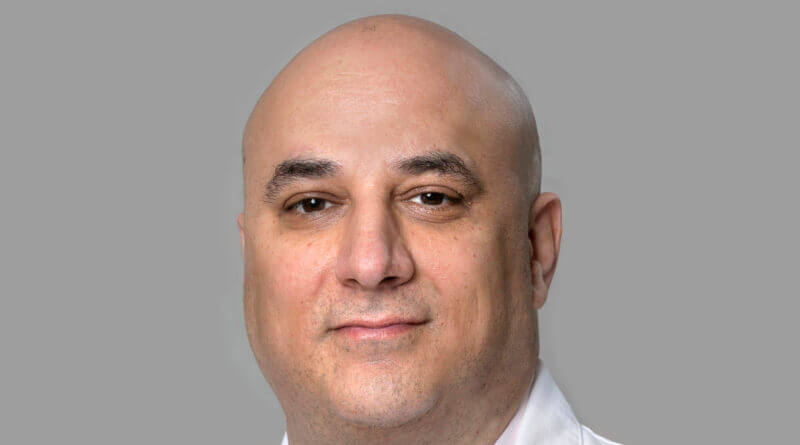 Methodist Le Bonheur Healthcare (MLH) recently announced the appointment of Jason Vanatta, MD, to program director of its transplant institute. Vanatta assumes the role after serving as interim director since August. A veteran of MLH, Vanatta previously held the position of the transplant institute’s surgical director of liver transplantation. He also is the endowed chair for Excellence in Liver Transplantation at the University of Tennessee Health Sciences Center (UTHSC).

“Dr. Vanatta is an exceptional surgeon with a distinguished career spanning two decades,” said Michael Ugwueke, DHA, FACHE, MLH president and CEO. “His engaging style of leading from behind to drive collaboration and innovation, coupled with a passion and commitment to eliminating health disparities in our community, will help ensure our transplant program continues to deliver high quality care to anyone who enters our doors.”

“I’ve had the privilege of working with the incredibly dedicated and nationally-recognized team at this distinguished institute for more than a decade,” said Vanatta. “It’s an honor to serve as program director and I look forward to continuing to build on our legacy of bringing life-saving treatment to patients across the Mid-South.”

Vanatta returned to MLH in September 2020 after a stint as a transplant surgeon at the Cleveland Clinic (Florida) Transplant Center. As part of a cooperative agreement between MLH and UTHSC, Vanatta also worked as a transplant surgeon at St. Thomas Health (Nashville). He was a member of MLH’s transplant institute’s surgical team from 2007-2017. He has been a member of the surgical teams of Stanford Hospital and Clinics, Baptist Memorial Health Care and Lucile Packard Children’s Hospital. Vanatta also has held medical and clinical faculty positions at Florida Atlantic University, Ross University and UTHSC.