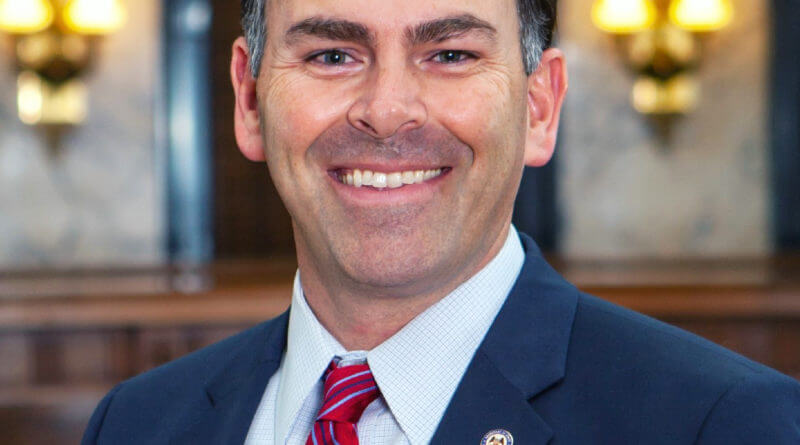 Six students from DeSoto County Schools are among the winners in Mississippi Secretary of State Michael Watson’s 2020 Promote The Vote Art and Essay Contest.

Promoted by the Secretary of State’s office and Mississippi Public Broadcasting, the contest was used to encourage voter participation using art submissions and essays on a specific theme related to voting by school students throughout Mississippi, public and private.

This year’s theme was “The Future of My Vote.”

The program has been an annual effort by the Secretary of State’s Office to provide awareness and understanding of elections and the governmental process.

More than 1.5 million Mississippi students have participated in this free program since the inception in 1996.

The complete list of winners is found on the Secretary of State’s website. Winners are being recognized in Jackson on Tuesday, April 20.