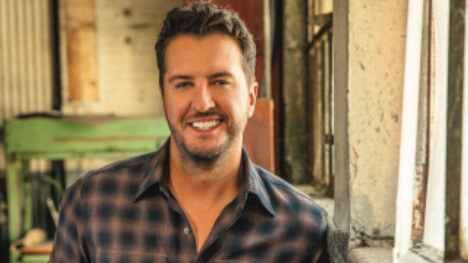 The Landers Center Monday announced that country music star Luke Bryan will appear at their Southaven event facility on Oct. 6. Special guest will be Mitchell Tenpenny.

Tickets for the show, the Raised Up Right Tour, will be available for sale from www.ticketmaster.com at 10 a.m. on Feb. 4.

One of the world’s best-selling music artists with over 75 million records sold, Bryan was named “Entertainer of the Year” by both the Academy of Country Music Awards and the Country Music Association in 2013. Bryan is also one of the judges on the “American Idol” television series.